The holiday week did not get in the way of TV stations from around the country that wanted to report on what they are doing to serve their local communities.

This week’s submissions run the gamut from an effort to promote child adoption to supporting a statewide effort that raised millions of dollars for cancer treatment and research. Congratulations to all of the stations covered in this week’s recap of TV localism for their commitment to serving their communities.

As I do every week, let me encourage you to continue submitting information about what your station is doing to promote localism and better serve your viewers.

If you are unfamiliar with my effort, take a moment to read the blog posting that got everything started. (Instructions on what to submit are included in the blog.) I will be posting updates on TV localism every Friday till the 2015 NAB Show.

Remember, before the NAB Show I will compile all of the submissions into an online resource you can point to to illustrate how individual stations are serving their local communities.

Keep e-mailing me submissions describing your station’s localism efforts. Thanks for your help and keep up the great work! 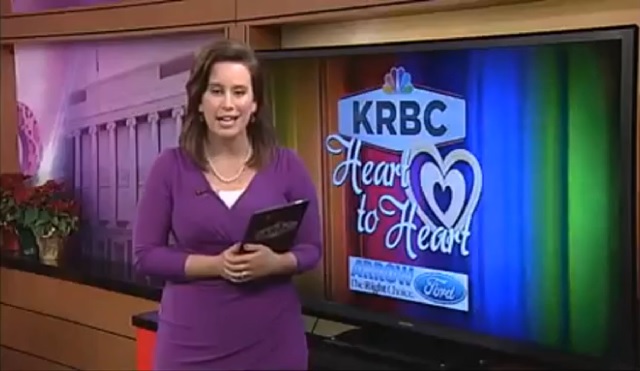 So far, one child featured in the segment has been adopted, and another family is in the process of adopting another featured child. 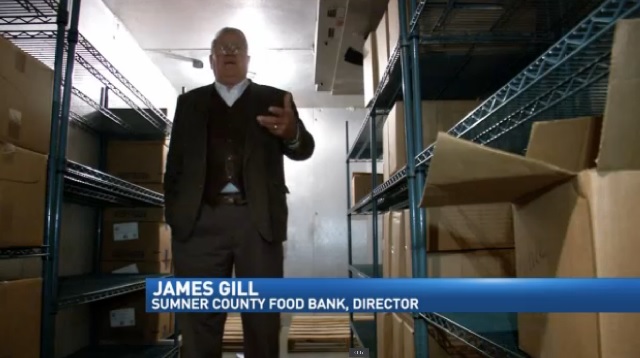 The WZTV story on the theft resulted in donations allowing the replacement of stolen food intended to feed 2,000 people during the holidays. 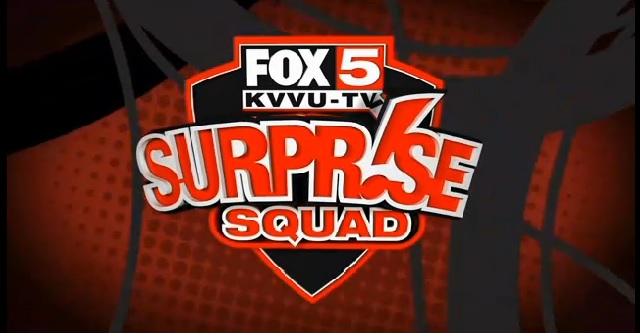 KVVU
Las Vegas
Year-round
Surprise assistance
The Fox5 Surprise Squad takes on all aspects of giving back — from a mother of five children who couldn’t afford Christmas to a local volunteer whose car was ragged and falling apart. The FOX5 Surprise Squad takes viewer emails and finds good people who have fallen on hard times. Then, the squad gives them hope that the world isn’t such a bad place.

One result of the effort is station name recognition is at an all-time high. Another is Kleenex sales in the valley are through the roof. The last one might be speculation, but you have to work hard to not see the good.

KCWI
Ames-Des Moines, Iowa
Ongoing
Promotion of local events, fundraisers
Each Thursday, the CEO of the Des Moines (Iowa) Convention/Visitors Bureau is on air live to talk about local events, ranging from Broadway productions to small local happenings. The station also features once an hour each day local events in its “Great Happenings” segment.

The bureau recently recognized the station’s efforts with its Media Champion of the Year Award. 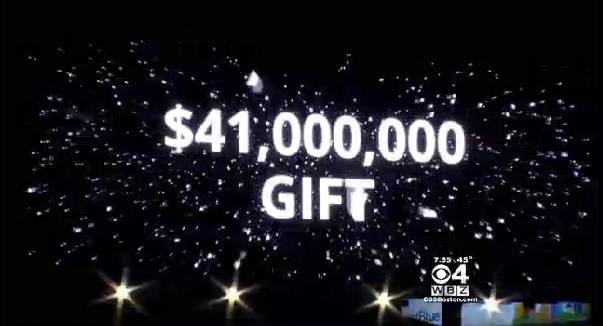 WBZ produced a live, half-hour special from the opening ceremonies, which was rebroadcast on WSBK. WBZ had a team of riders. News was live across all newscasts throughout the PMC weekend (Aug. 2-3), and CBSBoston.com featured custom PMC content and streamed live from the finish.

A record-breaking $41 million was raised for Dana-Farber’s cancer research and treatment and mission to end cancer.

KLKN
Lincoln, Neb.
Dec. 23, 2014 – Jan. 1, 2015
Anti-drunken driving effort
KLKN aired a PSA and posted a Web ad during the holiday week to remind viewers of the dangers of drinking and driving.

The station participated with other stations across the country by taking part in Project Roadblock, in an effort to keep the streets safer this holiday season by prevent drunken driving.