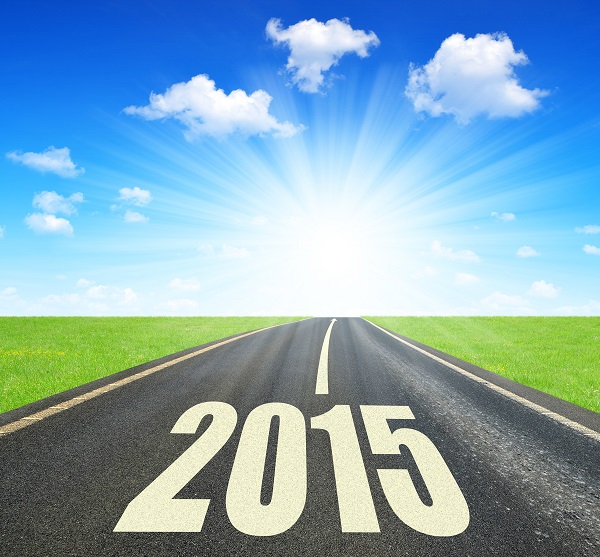 In the spirit of ringing in the New Year, here are my top 10 wishes for the TV industry in 2015:

Here’s hoping 2015 brings broadcasters many new opportunities, the wisdom to recognize them and the courage needed to act.

What are your top wishes for the industry when it comes to the technology needed to produce and distribute television? Let me know, and I will post your ideas.