Harmonic also will show its advanced multiscreen ad insertion system, which leverages the ProMedia family and ProStream with the ACE broadcast and multiscreen transcoder and integrates with advertising ecosystem partners to enable the monetization of multiscreen services.

By facilitating commercial insertion, along with program substitution and blackout on the client side, the Harmonic solution gives operators a straightforward way to generate a return on their multiscreen investment.

In a demonstration of its storage technology, Harmonic also will showcase collaborative editing and 4K editing on the Harmonic MediaGrid shared storage system. 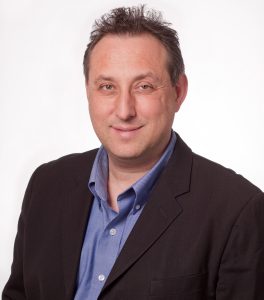 In addition to the demonstrations and Ultra HD theater presentations at the Harmonic booth, Thierry Fautier, vice president of solutions marketing at Harmonic, will present his paper, “Ultra HD in 2014: A Real World Analysis,” at the NAB Broadcast Engineering Conference on April 9 from 10:30 to 11 a.m. in room S228 at the Las Vegas Convention Center.