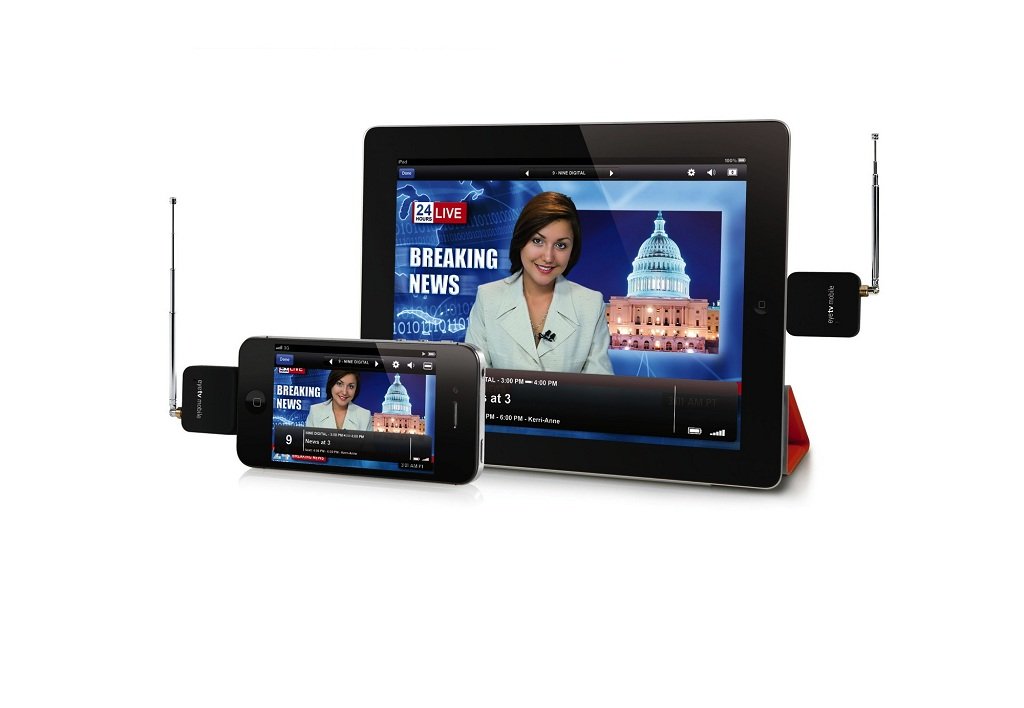 If mobile DTV ever proves to be a consumer success, broadcasters will be able to use multiple business models to make money off the service.

A panel session in Washington, D.C., Wednesday, hosted by the National Association of Broadcasters and National Academy of Television Arts & Sciences, aimed to promote the service that has struggled to take off and broke down the kind of business opportunities it presents to broadcasters. An archive of the event is available.

Mobile DTV is a dedicated slice of spectrum that broadcasters can use to send their live, linear signal to mobile devices equipped with an appropriate receiver. Today, Dyle is located in 39 markets, reaching 57% of the U.S. population. Wednesday’s event was part of a holiday season-long blitz to promote the service and convince broadcasters to spend about $100,000-$150,000 to light up a mobile signal at their station. Mobile DTV’s strongest asset today is that consumers don’t need to use cellular data or Wi-Fi — just the receiver — to watch live TV.

Broadcasters will be able to grab a portion of that pie a few different ways, according to the panelists.

First, it could be incorporated as a TV everywhere type business. Salil Davi, co-GM of Dyle, says the service could one day be part of your pay TV subscription and once authenticated, you’d have total access to mobile DTV. The broadcaster ultimately makes money off the service by raising its retransmission fee with the pay TV operator.

The TV everywhere model could help mobile DTV iron out negotiations with some content providers, namely sporting events. Since mobile DTV is separate from a station’s main broadcast signal, rights to syndicated and network programming need to be purchased. Turn on Sunday Night Football this weekend using mobile DTV and you’ll either see a black screen or alternative programming.

Davi says mobile DTV was built to be compatible with multiple business models.

Matheny, a founding member of the Mobile500 Alliance, Dyle’s only competitor, anticipates mobile DTV to always have some free, over-the-air component, but also a subscription-based service. “There will probably be other components that we haven’t even thought of yet,” he says.

That free, over-the-air component could prove to be the most popular if Dyle, Mobile500 and broadcasters can convince consumers that they need the mobile DTV service, says Ducey.

“Business people love the low hanging fruit,” he says. “Love them or hate them, the Nielsen rating is our currency. If mobile can extend distribution and can help a station get a 0.3 rating increase, that’s instant cash.”