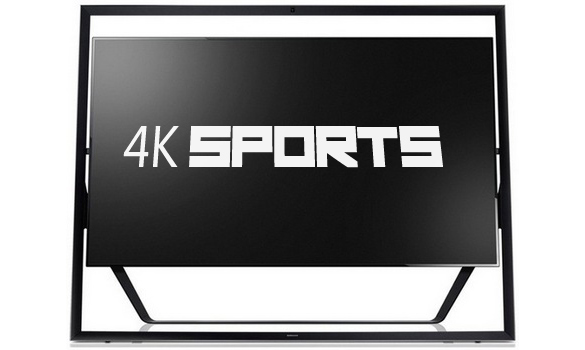 Sports production professionals prefer 1080i for producing sports today, and more anticipate to build their future production trucks and studios in 3 Gbps/1080p, instead of 4K.

Survey results are based on 538 responses.

“The low score for 720p was a surprise, especially since ESPN and Fox Sports have standardized operations on 720p,” according to the report.

EPSN’s new Monday Night Football Trucks, which launched this season, are 1080p compliant, but are producing in 720p this season. The plan is to be in 1080p at the start of next year’s NFL season.

“We see 1080i also dropping significantly but still holding about a quarter of respondents,” reads the report. “Opting to stay with 1080i could be a practical decision because continuing with current technology is always the most economical path.”

Professionals currently using 720p anticipate migrating to newer progressive formats in the coming years. Of current 720p users, only 6.6% plan on staying with the format. According to the study 4K and 3 Gbps/1080p tied for the most preferred format, each with 34.2% of respondents.

One of the goals of a next-generation television standard, which is being dubbed ATSC 3.0, is to make sure it’s robust enough to handle 4K transmissions.