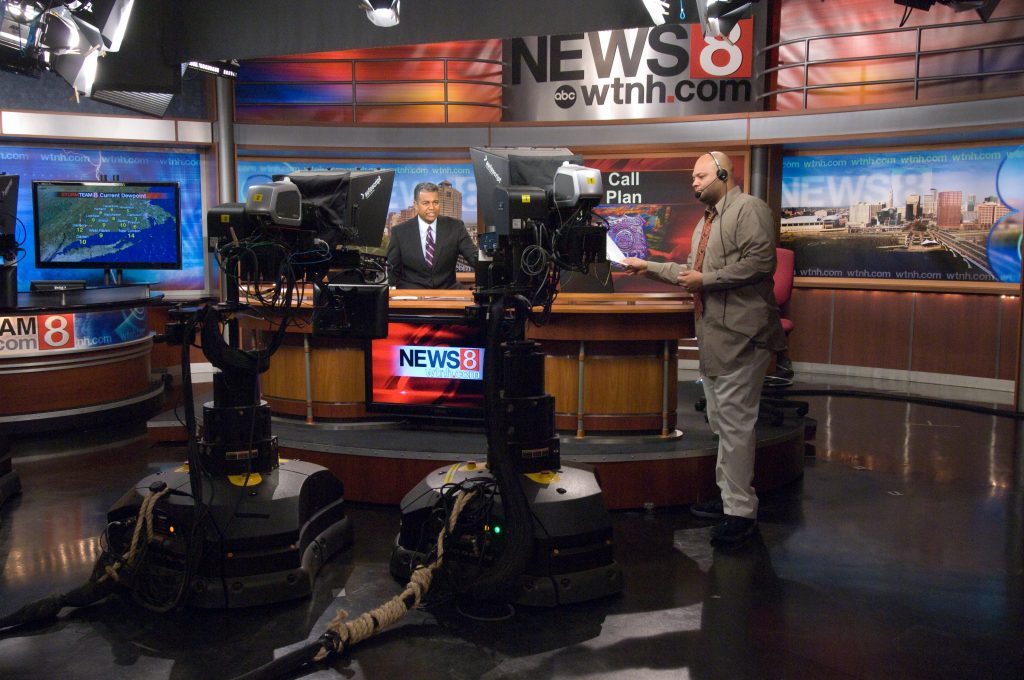 The Masstech Group unveiled its workflow-simplifying content management system and archiving solution only five months ago at the NAB Show, but the Toronto-based company has already received an endorsement of its technology from a major U.S. station group.

LIN Media has bought into Masstech For News, a solution that integrates with a station group’s newsroom system — Avid iNews, in the case for LIN — to let reporters search archives directly from a newsroom system.

Mike Palmer, VP of news at Masstech, says his company’s solution eliminates several steps because a reporter or producer doesn’t need to open a separate web browser to search the archives, find the text, copy-and-paste that text into the newsroom system, restore — and sometimes transcode — the video file, and then place everything in the production server.

From there, that producer or reporter typically needs to go back into the newsroom system and find the story.

Palmer gave an example of covering a fire at a local business. The producer would type in the name of the store inside the newsroom system and with Masstech For News, could see a story — text and video — about that same business suffering a fire two years ago.

“From there, all they have to do is drag and drop that story into a rundown,” says Palmer.

Below is a screenshot of the interface inside of Avid iNews and AP ENPS:

Brett Jenkins, VP, CTO at LIN Media, declined to comment on how Masstech would be integrated into the group’s workflow, saying in an email that he’s still busy rolling it out at the group’s first station.

In a Masstech news release, Jenkins says the solution will give journalists immediate access to content created across the group.

“Masstech provides a transparent, time-saving solution that gives our newsrooms access to both local content and shared material from across all of our stations,” he said in a statement. “That gives our journalists a competitive edge both in terms of time to air and the quality of the news they produce.  It is also important that Masstech builds upon our existing workflows and investments in editing and newsroom platforms.  We’ve been looking for an innovative solution to improve our ability to archive and retrieve content in the simplest and most efficient way possible and Masstech demonstrated clear advantages.”

Masstech For News can also share content across multiple newsroom systems, a helpful feature for groups that are acquiring new stations that are using a different system. The company announced at IBC support for Ross Video’s new newsroom system Inception News