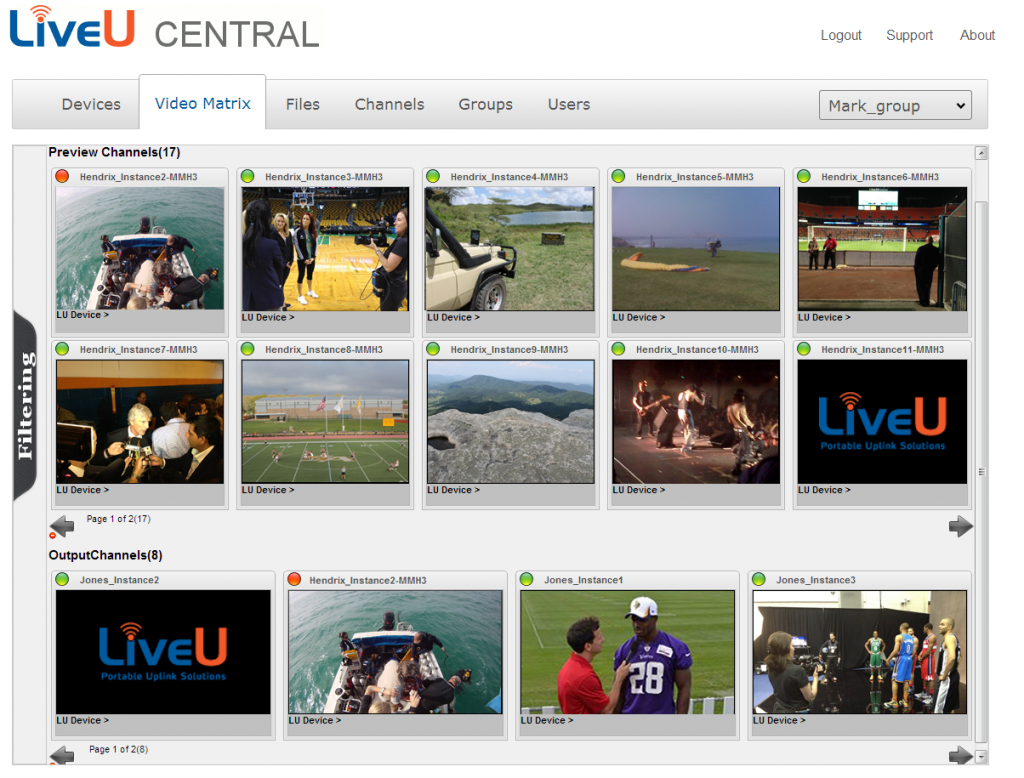 Fresh off its recognition by the World Economic Forum as one of the world’s most innovative startups, LiveU, the maker of bonded cellular and other live transmission ENG tools, is set to unveil two new solutions this week that are aimed at helping broadcasters break news faster.

First up is LiveU Central, an IP-based switching, routing and distribution solution that’s geared toward station groups looking to share live feeds amongst sister stations. The cloud-based solution is accessed through a web interface, allowing an operator to check device statuses, live feeds and even switch the feed to on-air from anywhere with an Internet connection. LiveU Central, which will be on display at this year’s IBC Show, is designed to work with all of LiveU’s transmitter devices, like its flagship LiveU Pack.

LiveU Central will compete directly against TVU Grid, a similar solution currently being used by Gray Television and LIN Media stations. A spokesman for LiveU says LiveU Central has a geo-location feature that lets an operator at the station pull up a map and see where all the LiveU devices currently are located, including those with the LiveU iPhone app that lets users go live to air directly from the smartphone.

With that feature, the operator could send a message to a reporter or photographer in the field, letting them know if they’re near breaking news that they might be unaware of. 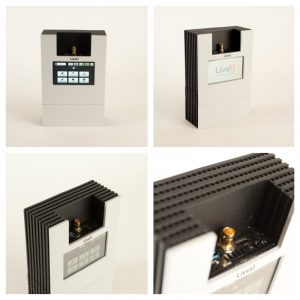 On the transmitter side, the company will unveil the LiveU LU500 backpack solution next week. The design of the new backpack and the technology packed inside is smaller and lighter than the current model, the LU70.

The LU500 weighs about three pounds, according to a company spokesperson, about half the weight of the LU70 transmitter box (not the actual backpack with battery and other components).

A company spokesman says the LU500 also has more modems and all the same encoding capabilities as previous solutions.

LiveU has updated its bonded cellular products regularly since 2008, when it launched the LU20. The LU30, the company’s first all-in-one product, launched in 2009, and was followed by the LU60 and then the 70.

LiveU was one of 36 start-ups around the world to be recognized by the World Economic Forum  as a “Technology Pioneer.” The company will accept the honor this month at the Annual Meeting of New Champions in Dalian, China. Past selections to this group include Google (2002), Slingbox (2007), Twitter (2010) and Spotify (2011).