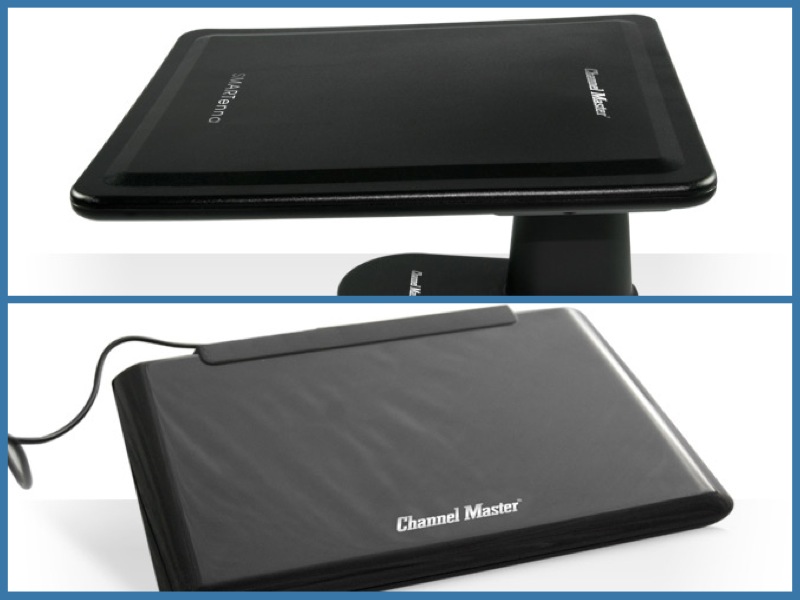 As the number of consumers opting to cut the cable cord increases, more people will be asking, “What kind of antenna should I buy?” and, “Which channels will I get?”

Broadcast Interactive Media and digital TV antenna manufacturer Channel Master say they have the answer. Both companies have come up with “Antenna Choice,” a web-based tool that let’s consumers plug in their address and see which antenna they should buy.

This isn’t the first web tool of its kind, although it appears to be the easiest to use. TVFool.com has a database that lets you know which channels you can watch over-the-air using an antenna. It doesn’t provide any recommendations to which brand or model a consumer should buy, but it will say how far that consumer is from the broadcast towers. Having that information lets the consumer know if they need the basic antenna, or an amplified antenna.

I am a little skeptical, however, about Antenna Choice. As I’ve mentioned on this blog a few times, I  live no more than a mile or two away from the Denver-area broadcast towers. I can see them atop Lookout Mountain from my balcony. I know that I don’t need a super-charged antenna to receive an HD signal.

But when I entered in my address into Antenna Choice, the first recommendation that popped up was the CM-3000HD — the company’s newest (and one of its most expensive) indoor/outdoor antennas that retails for $50. The second recommendation is the significantly more affordable CM-4045HD FLATenna, which sells for $20. The CM-3000 says it has a 35 mile range on Channel Master’s online store page. No distance is listed for the cheaper CM4045, but I’m guessing it gets close to the same range.

I’m not doubting that Channel Master’s antennas are great antennas. I’ve never tried one out, but I’m sure they perform well enough. They also look modern and attractive, which is important.

Why confuse a new cord-cutter into a more expensive antenna if the cheaper model works exactly the same? There are plenty of questions that new cord-cutters are already asking today. “Am I paying too much for my antenna?” shouldn’t be one of them.