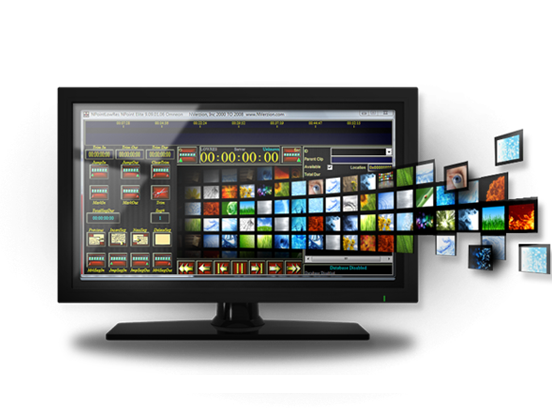 Channel in a box solutions might be starting to come around, but NVerzion says the concept still isn’t up to snuff.

The automation company has officially partnered with Ross Video and 360 Systems to offer an integrated automation, master control/routing, video server and graphics package. NVerzion will pitch broadcasters on their solution, instead of a channel-in-a-box (CiaB) solution. (We reported last month about the ABC O&Os replacing their master control with Miranda’s iTX CiaB solution.)

In this quarter’s Executive Outlook, the print product of TVNewsCheck, we reported on the CiaB trend, including NVerzion’s view on the technology.

NVerzion’s philosophy is to use its more than 20 years of research and development to pair its automation software with any vendor’s hardware component.

“The fact that channel in a box collapses everything into a single component is scary from an engineering perspective,” says Reed Haslem, NVerzion director of sales. “If you lose any of those components in the chain, you lose everything and there aren’t any work-arounds.”

In a statement today, Haslem says NVerzion wants to provide broadcasters with a one-stop shop for “cutting-edge” automation. “This entry-level package is being offered as a single-channel, SD solution with available add-ons to accommodate unlimited features and upgrades. Relying on CLASS, the new package optimizes a station’s terrestrial and file-based operation, offering exceptional failure protection and redundancy that is critical to staying on the air.”

If broadcasters are interested, NVerzion is offering a special April NAB discount on CLASS packages.