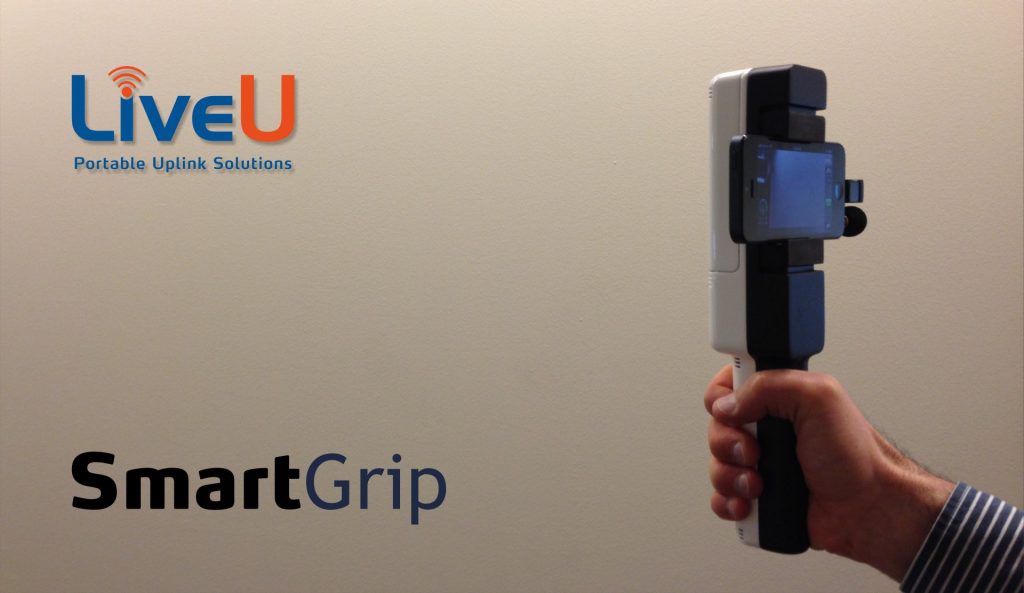 It should also help take a steadier shot when the time calls to go live on the air using an iPhone or Android-based smartphone.

LiveU CEO Samuel Wasserman says the Smart Grip is the “ideal solution for breaking news coverage, especially in locations far from urban centers, and the new Smart Grip boosts its capabilities even further.”

The Smart Grip will be on display at this year’s NAB Show, booth SU5511 at the las Vegas Convention Center.